I’m bored. I dare say you are too. Lockdown doesn’t suit me so I’m going to have a shot at writing a story about the ‘goings on’ at Beacon Court, a country house in South County Dublin, a rather grand old residence , that was converted into apartments twenty years ago. Come to think of it, it’s not unlike a similar old house a few miles away at Old Connaught House!

I’ll need some help though … a few volunteers to join me in the project. I’ll write the first chapter and then pass it to the next person to add their contribution and so on and so on until the story gets back to me to be wound up.
If I get sufficient volunteers I’ll be back to you with some guidelines.
How about it …. a story written by up to ten people or more, a ‘Charades type’ story with each person steering it as they please when it comes to their turn.
Come on …. have a go.
CheersAlan Grainger

WHERE WE ARE NOW

A group of residents, family and friends who were bored during 2021, decided to write a group book.

It grew from an idea mooted by Alan Grainger and it just took off! About fourteen people have been involved. Each person wrote about 1500 words and then passed it on to the next person. A bit like consequences!

Then, all the authors were invited to write their own conclusion or denouement to the story! These were all sent to Mike McDonnell in the USA, for him to choose the best ending! (Mike has an apartment here, but has been unable to come over this year) When Mike chose the concluding part, it was added to the text of the book. Then all the other possible endings were also included in an appendix to the book.

The book is called ‘The Secrets of Beacon Court’ and is set in a house like Old Connaught House.

The action is located in Shankill and Bray.

The Book is available on Amazon and Kindle:

AS SEEN ON RTE

AND NOW FOR A SECOND BOOK!

A newspaper delivery boy spots an elderly unclothed woman sitting slumped on a garden seat; she appears to be dead.

A day later, a man is found battered to death at a stud farm twenty miles away.

Is there a connection between these two incidents?

Can the detectives attached to the small-town country police stations that become involved, provide an answer?

Are there murderers to be apprehended and brought to trial?

This story written by sixteen authors who uncover all! 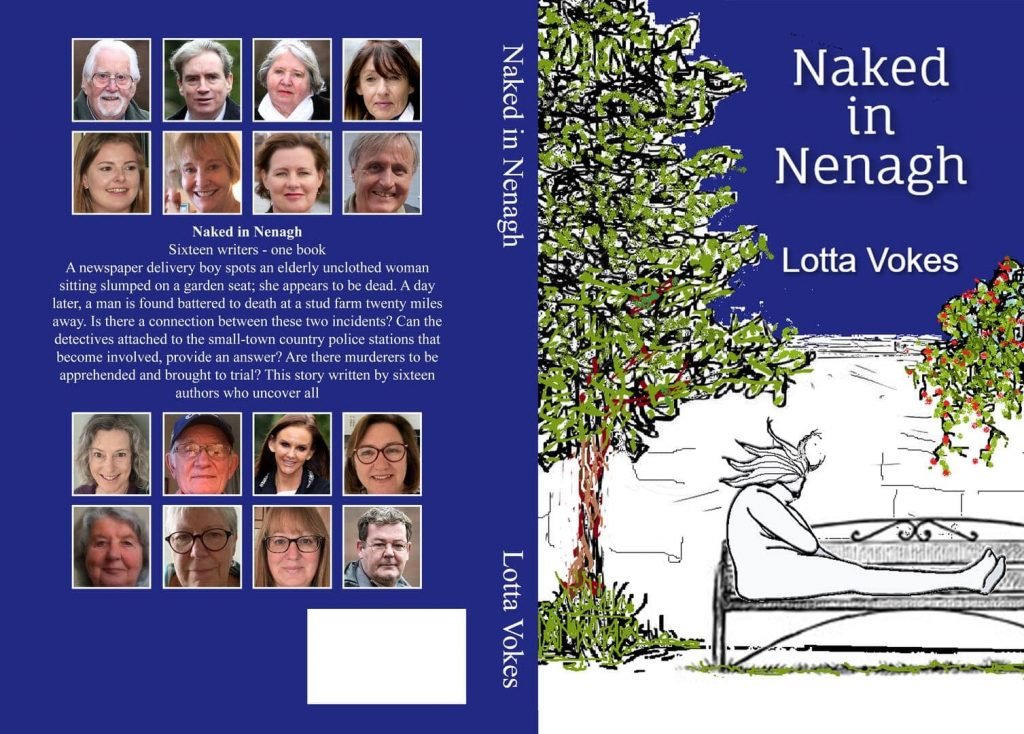 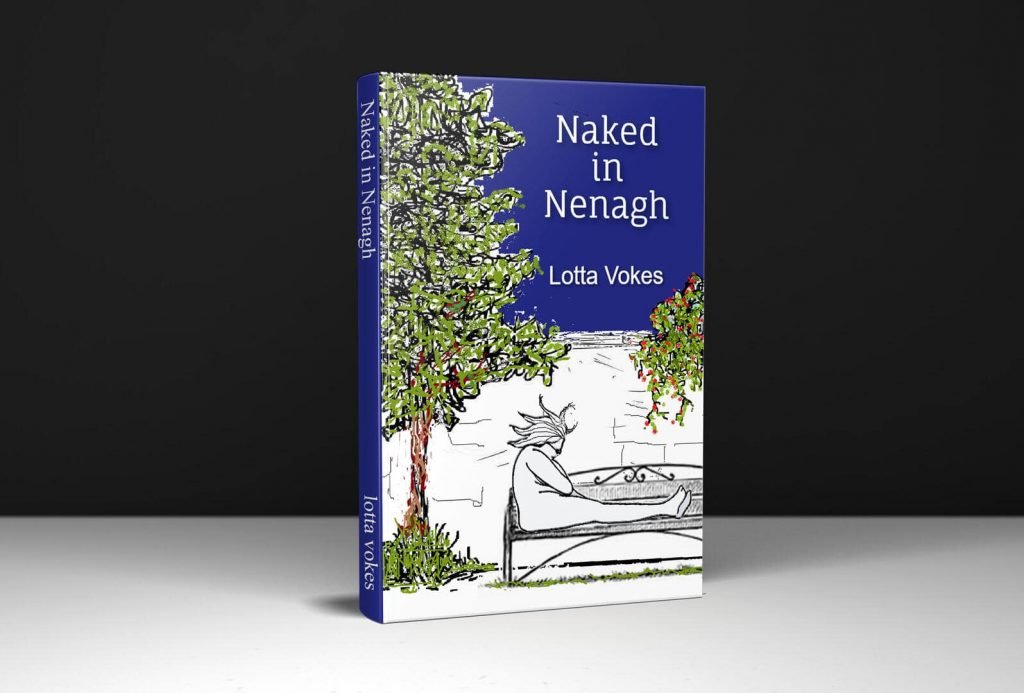